Through adversity, foundational transformations often occur. In many instances these changes are not often seen to the naked eye. But in some, they can be heard. Mandi Powell’s debut in Texas Music came with “Canvas”, a songwriter’s album with every ounce of emotion worn on the heart sleeve, which the album artwork complements. “Canvas” was also given the RFT Album spotlight soon after it’s release in 2012. Three years later and with much anticipation, Ms. Powell has raised the bar with “Fly Away”. Recorded at Stormy Cooper Studios in Houston, this 10-track album showcases Powell’s vocal ability that is only matched by her diverse and well-groomed songwriting. It is apparent that she has found the secret ingredient of blending an artistic approach to commercially appealing melodies. Through the honesty of her lyrics, one could imagine the hardships and heartbreak seen during this young artist’s life, as well as her determination. Through all this, the foundational changes that have occurred in those three years shows us only one thing: the best is yet to come. 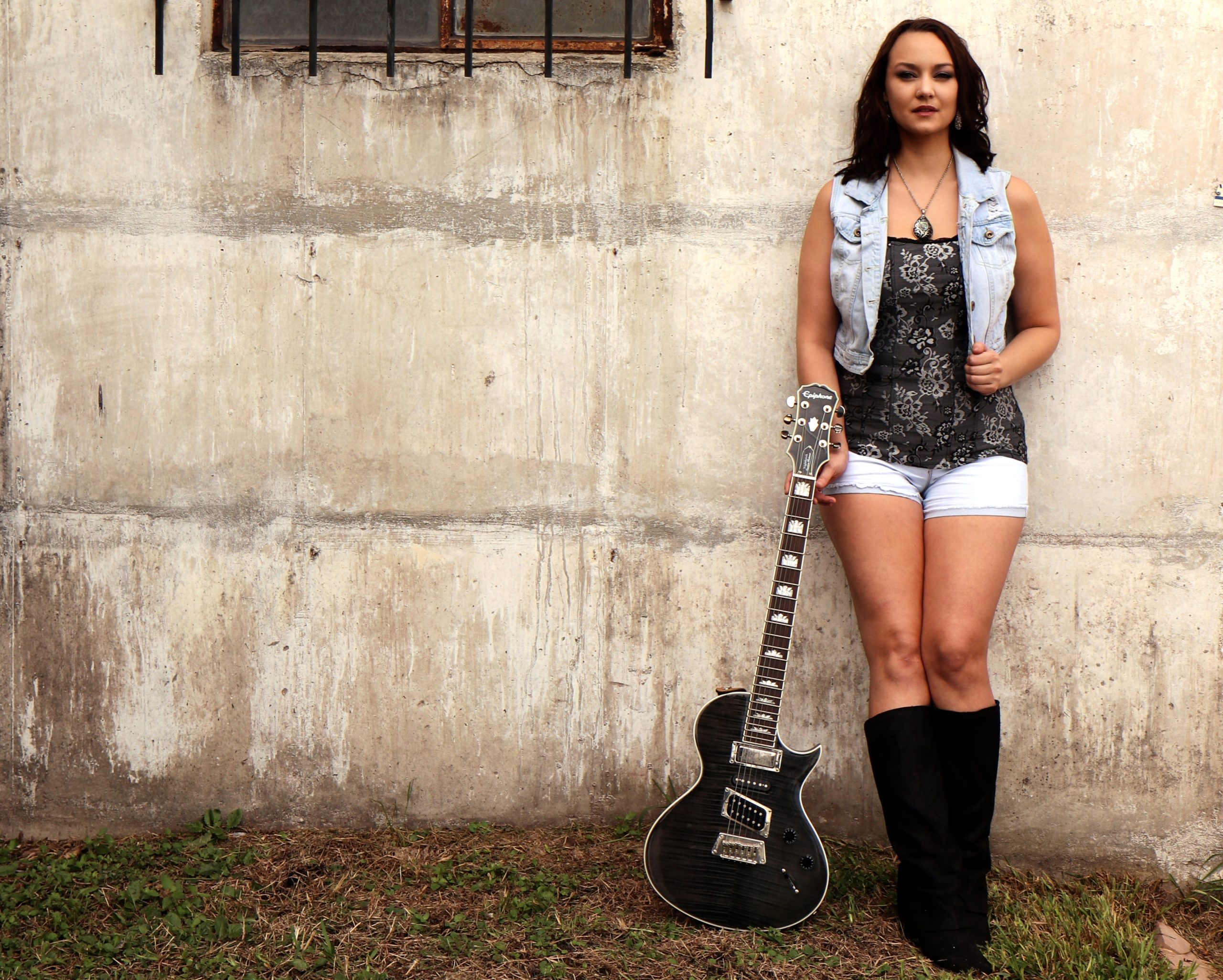